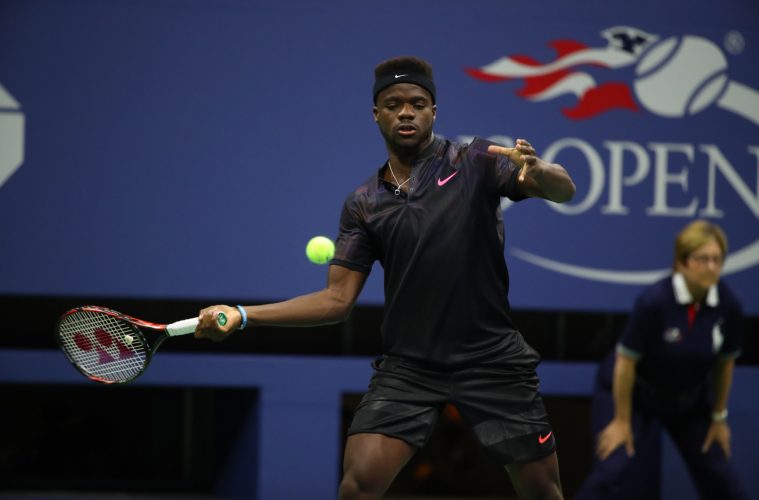 Frances Tiafoe, who trains at the USTA National Campus in Lake Nona, Orlando, Fla., reached the final of last week’s ATP event in Estoril, Portugal, where he fell to home-country favorite Joao Sousa, 6-4, 6-4, in the title match. The 20-year-old Tiafoe became the first American to reach an ATP-level clay-court final since 2012. His run in Portugal included a semifinal win over world No. 11 Pablo Carreno Busta, the Millennium Estoril Open’s defending champion and a semifinalist at the 2017 US Open.

Tiafoe has had a successful spring and now finds himself ranked a career-best No. 56 in the world. He won his maiden ATP title at the Delray Beach Open in February and reached the fourth round of the Miami Open before surging to his second career ATP final in Portugal on Sunday.