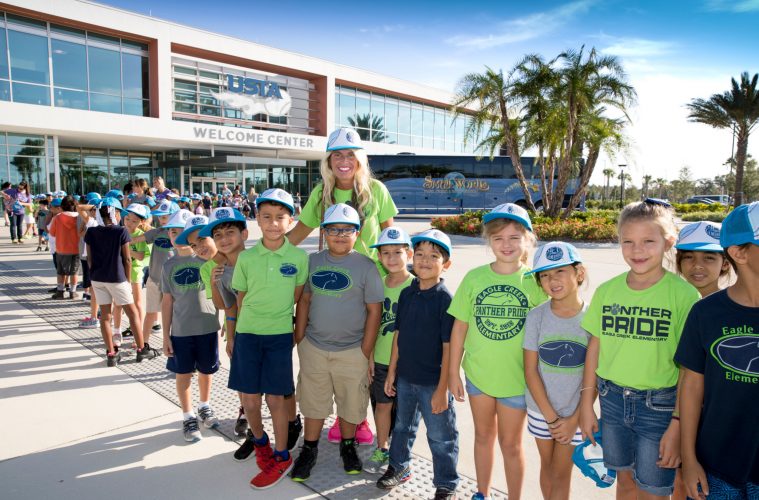 USTA hosted more than 150 second-graders from Eagle Creek Elementary School in Lake Nona at the USTA National Campus. The Net Generation event was designed to encourage healthy and active lifestyles and in recognition of Childhood Obesity Awareness Month, which is being observed throughout September. 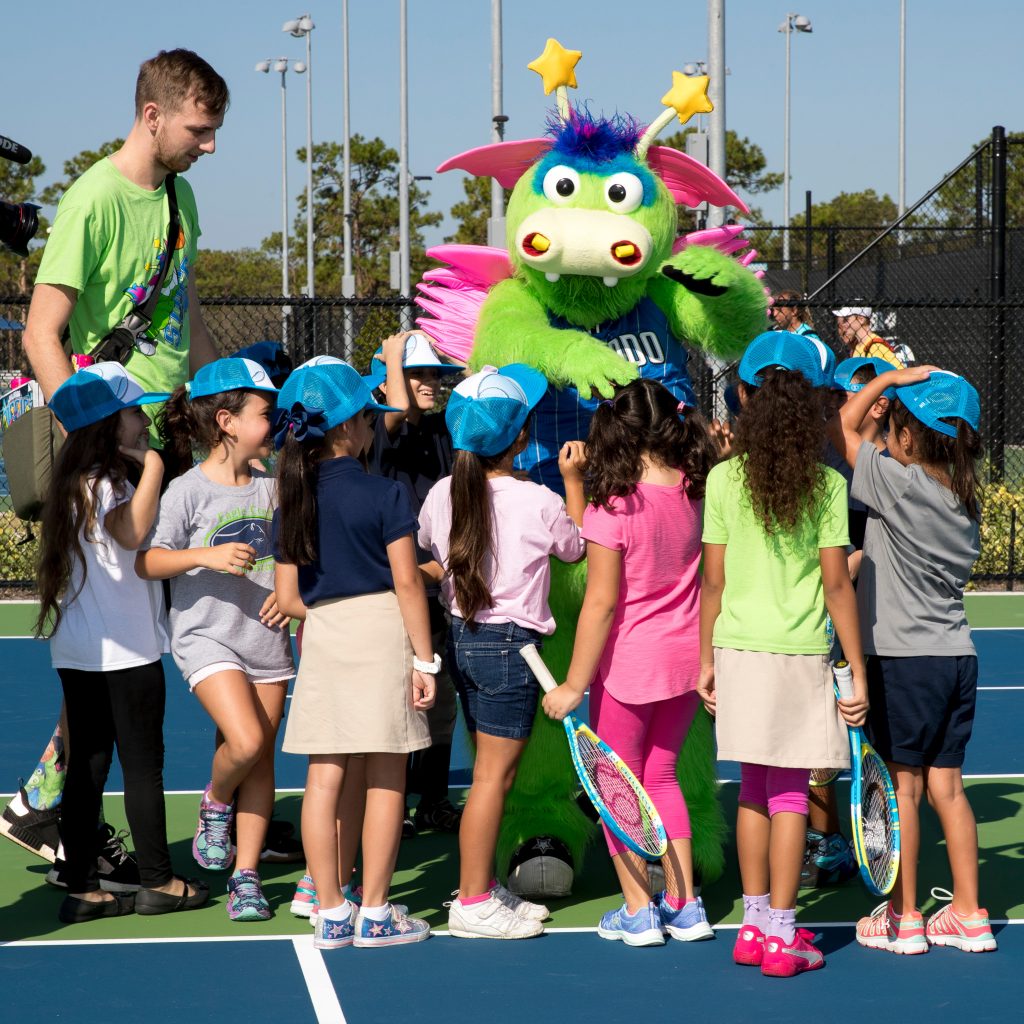 The visit featured an educational seminar on fitness and nutrition followed by an on-court tennis clinic organized by teaching professional. The event took place on the USTA’s Nemours Family Zone, which features smaller courts designed for youth tennis making it easier for kids and families to get into the game. These efforts are part of Net Generation, USTA’s movement to inspire the next generation of tennis players and encouraging healthy lifestyles. 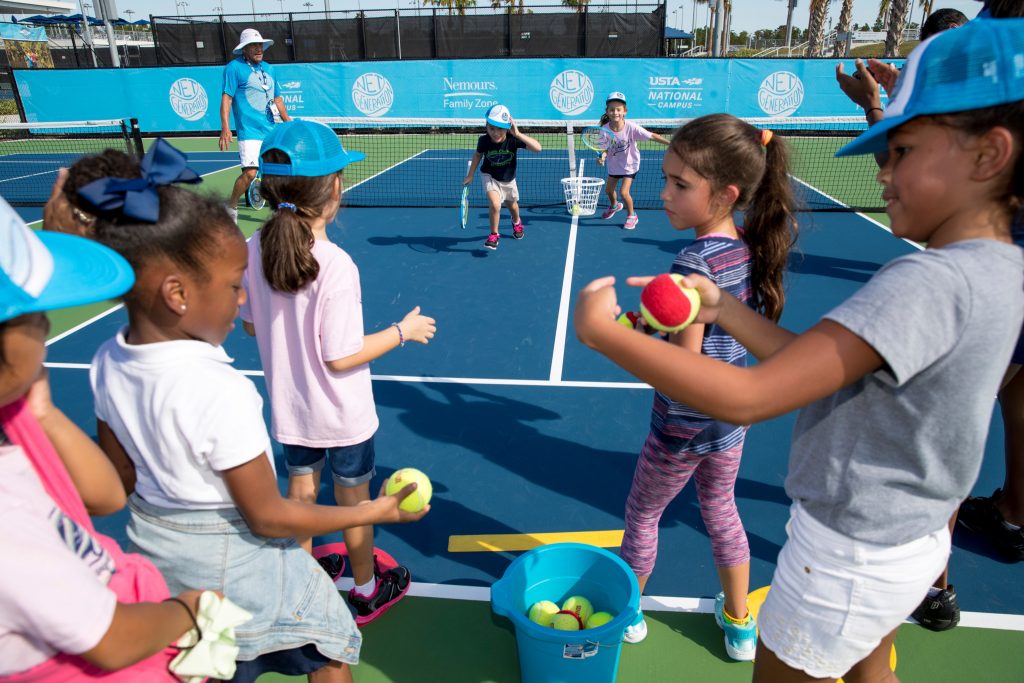 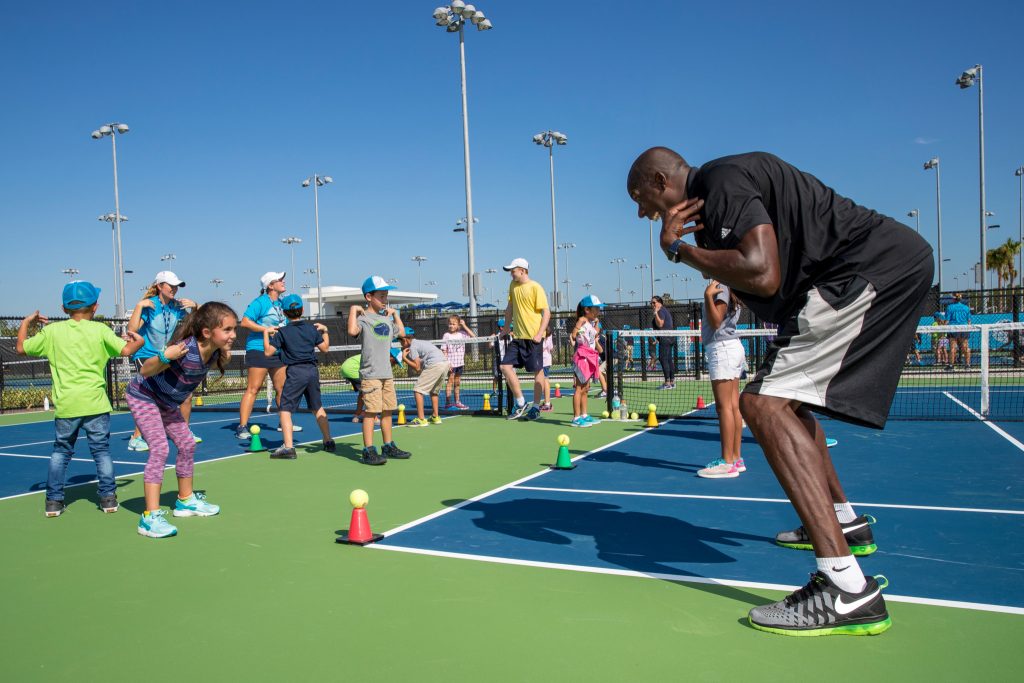