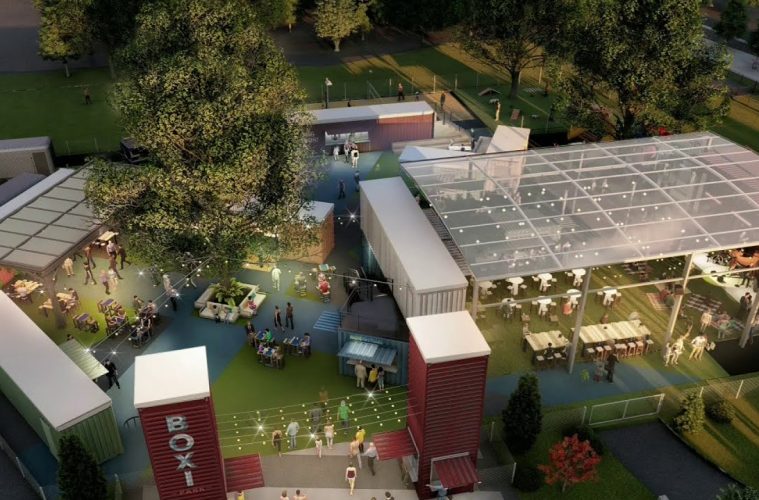 Boxi Park will Remain Another Year

Boxi Park in Lake Nona has been the hub of social life in Lake Nona since it opened in 2019. Located where Lake Nona Boulevard intersects with Tavistock Lakes Boulevard, the park has two full-service bars including a beer garden that has its own line of craft beers. Coupled with offering various cuisines and a spacious place for Lake Nona residents to mingle has made this a place that is very popular among locals.

Tavistock Development Company has put in a request to the City of Orlando for an extension on its permit that would last until 2022. Currently the permit is a temporary one that was approved for two years back in 2018. Tavistock Vice President Jessi Blakley said, “The last thing we would want to do is take something away that adds so much value to the community.”

The original permit was approved to have up to five 1-year extensions. It is possible that future plans will entail a more permanent structure. In the meantime, the current extension is being sought by Tavistock, and we will keep you posted as further developments are released.

Nona TV: Check out our latest video on YouTube