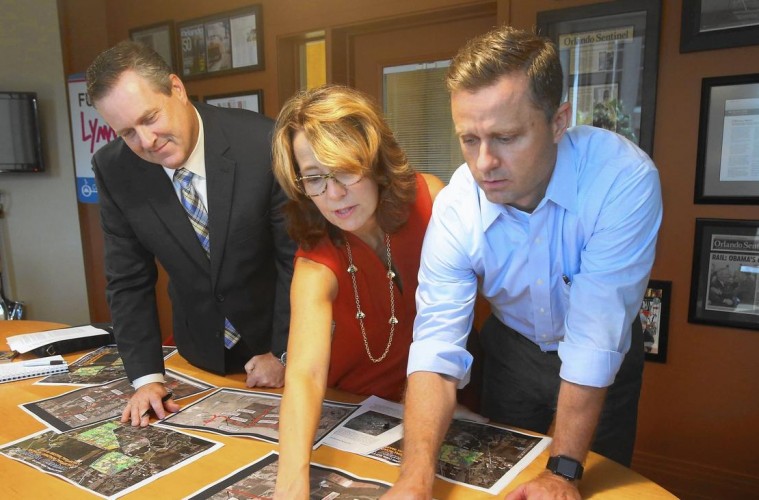 The city of Orlando and a South Florida businessman hope to transform more than 4,000 acres along the BeachLine Expressway into homes for thousands of new residents in the burgeoning Lake Nona area, with office and retail space, new schools and a public park.

Though the plans are in the conceptual stage, the proposal calls for two residential communities dubbed Starwood and Vista Park in southeast Orlando that, together, would be larger than the entire city of Belle Isle. 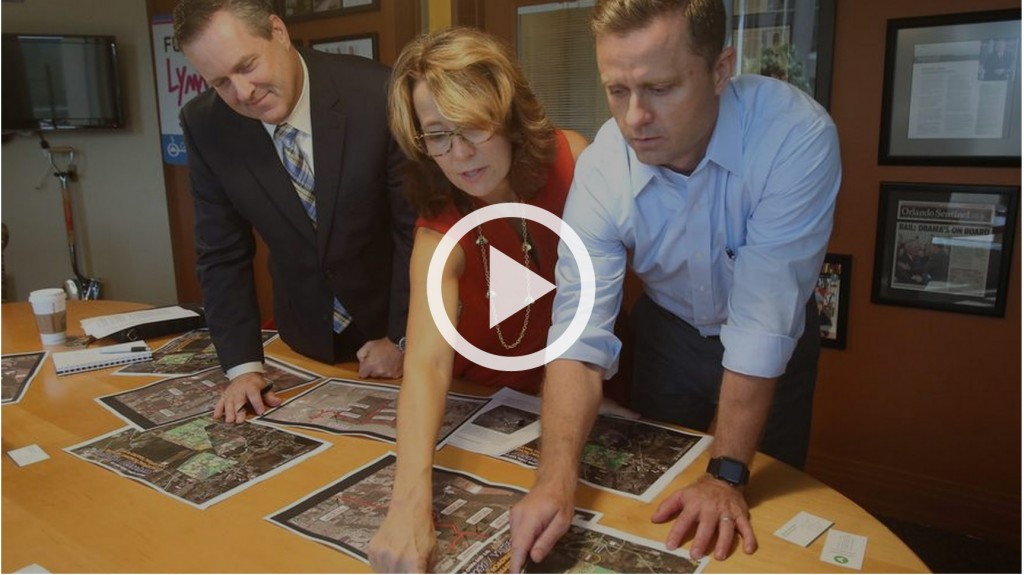 However, construction would require cleaning up the land for Vista Park, which is on a corner of Pinecastle Jeep Range, a former U.S. Army and Air Force bomb-training site — where hundreds of explosives were found less than a decade ago.

The project is expected to go before the City Council later this month for initial votes on an annexation plan and the partnership with the land’s owner, John Brunetti Sr.