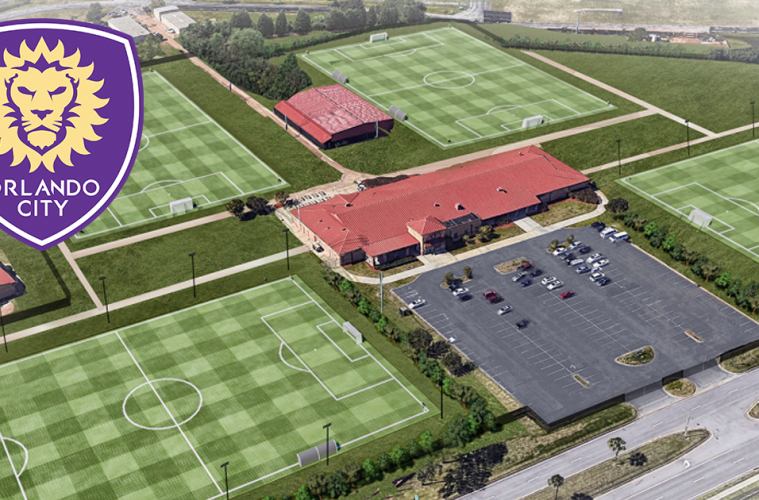 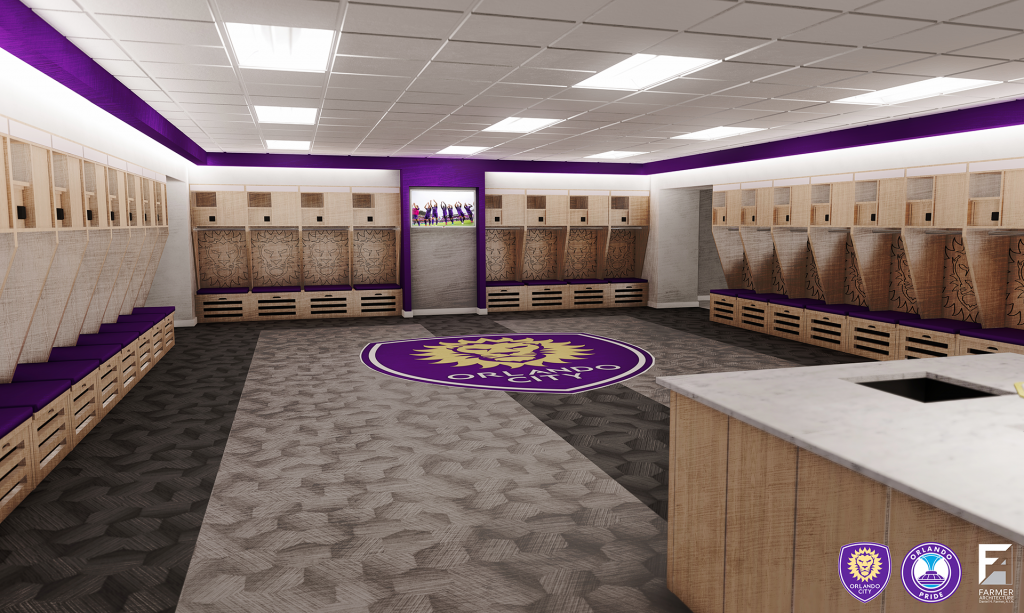 “The training complex is the heart of our soccer operations. It’s where our product on the field reports to work every day, where they eat and recover, and most importantly, where they build the team culture and attitude that carries over to the stadium on match days,” Orlando City SC CEO Alex Leitão said. “We’ve worked hard to secure the best opportunity to support both player development and the recruitment of top talent over the past four seasons with the establishment of a top-notch soccer stadium in 2017 and now the addition of a new state-of-the-art training complex in 2019.” 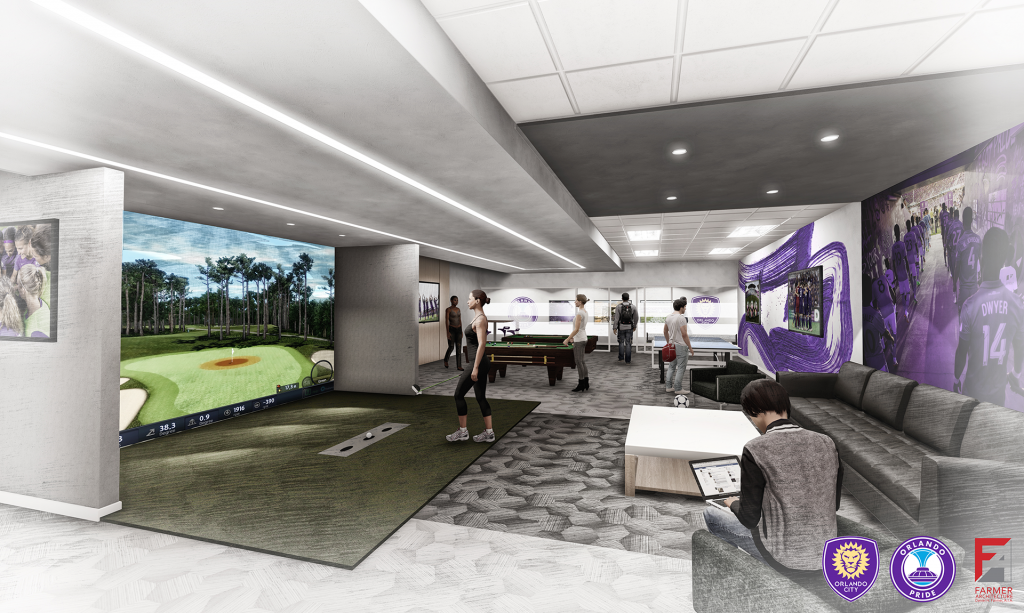 Located near of one of the most popular tourist destinations in the world, the Osceola/Kissimmee area training complex will be laid across approximately 20 acres, featuring four full-size grass fields, a fitness, training and recovery center, a film review room along with a players’ lounge and dining area. Two main locker rooms for City and Pride will be designed to be near replicas of the home locker room at Orlando City Stadium, helping players transition seamlessly from one home to the other. Additionally, the secured facility will have 30,000 square feet of office space for working staff and facilities to support media operations. 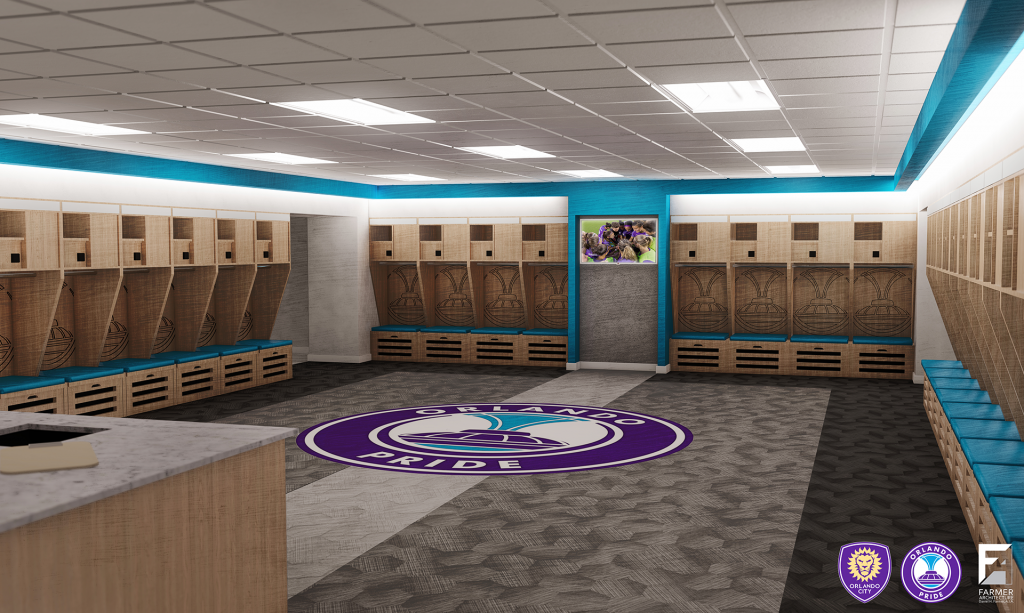 “There are only a few top-flight professional sports teams in the area, so for two of them — Orlando City and Orlando Pride — to build an exclusive training facility in Osceola County to use for years to come is very significant,” Chairman of the Osceola County Board of County Commissioners Fred Hawkins, Jr. said. “The duration and strength of their commitment speaks to Orlando City SC’s belief in Osceola County and the relationship we’ve built since they began their professional soccer journey.” 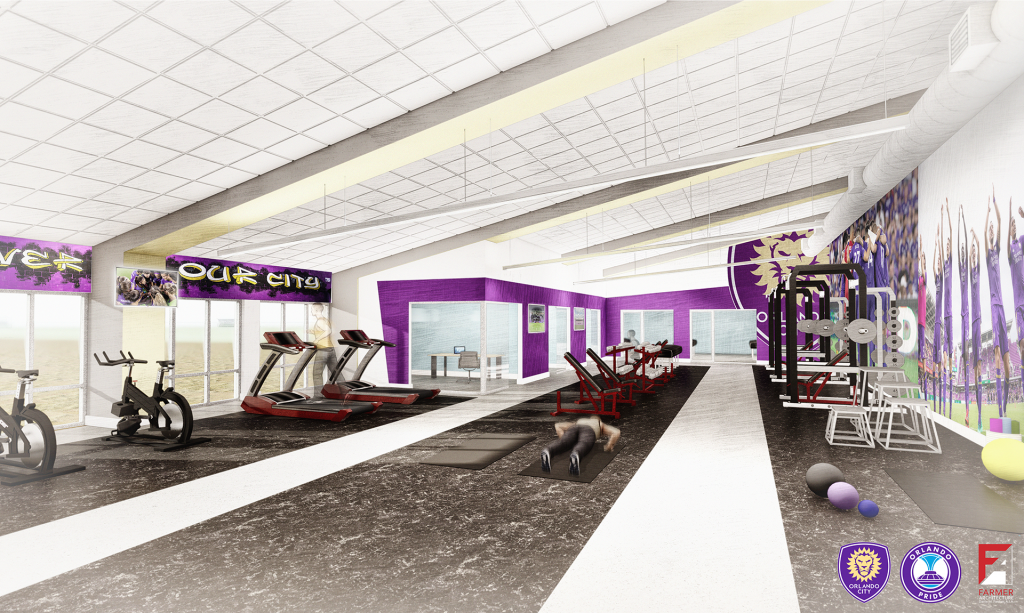 Orlando City SC continues to expand its footprint in Central Florida and the Greater Orlando area with this move to Osceola Heritage Park managed by SMG. The Club’s crown jewel stadium continues to shine in the heart of downtown Orlando, while future stars in the Development Academy and new Orlando City B team in the USL League One will call Montverde and Clermont home in Lake County. 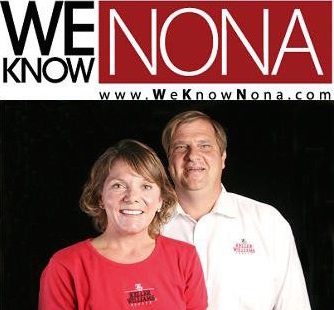 The First Teams in MLS and the NWSL will continue to train at Sylvan Lake Park and Seminole Soccer Complex through the beginning of the 2019 season, with the youth teams remaining in Seminole County when the professional teams relocate.

“They are going to ‘Turn Osceola Purple,’ and we look forward to the investment being made, not only to the existing facilities, but with the number of people from the Club who will work here and by association become part of our community,” Hawkins, Jr. added.