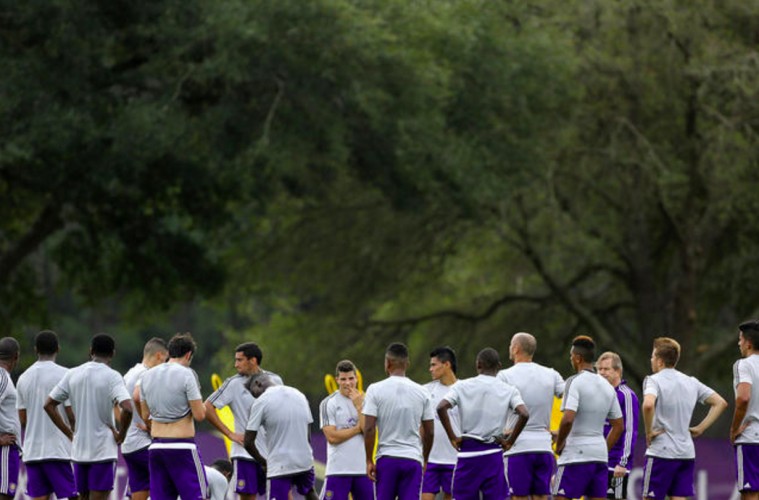 Orlando City Soccer Club is set to announce today it will partner with Lake Nona on a new 23-acre training facility expected to open in 2017.

The teams will move from Seminole County to the new facilities once they are completed, which is expected to be by March 2017. Construction is to start immediately at the site.

As planned, the soccer campus will include six practice fields, training and fitness centers, a players’ clubhouse, locker rooms and a rehab and injury center. The building will also include film rooms and classrooms for Orlando City players and academy players.

Orlando City also holds an option to acquire 20-plus acres directly in front of the new facilities to expand in the future. The Tavistock Group, which owns Lake Nona, will develop the privately funded campus.