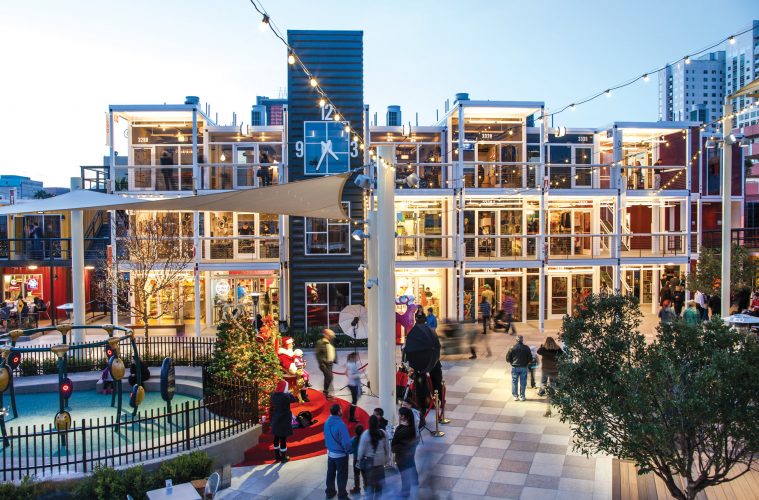 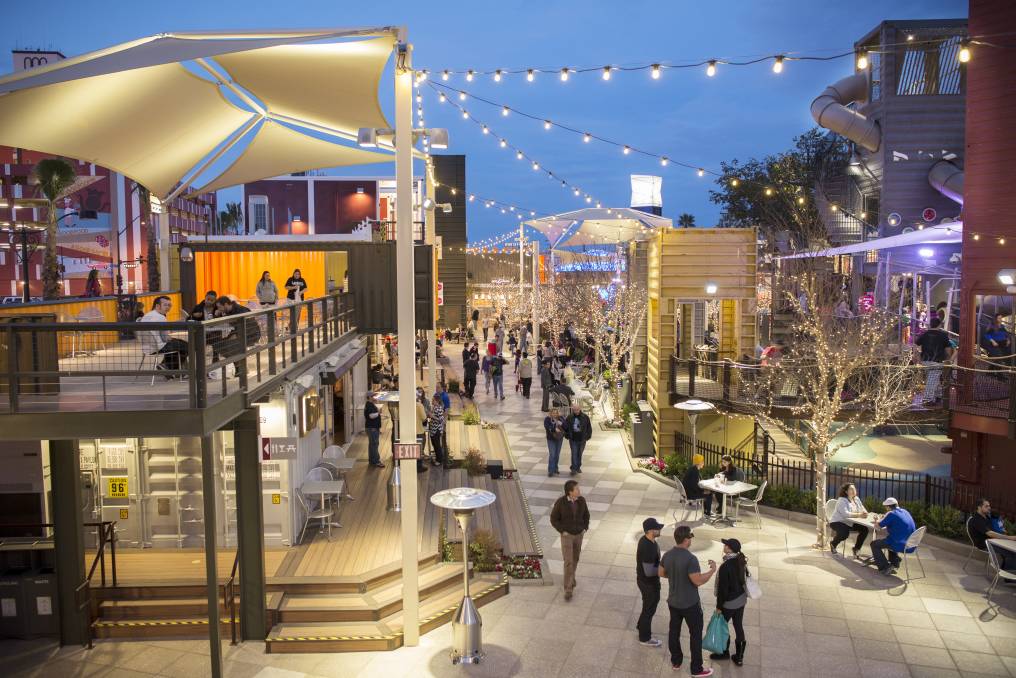 Lake Nona builder Tavistock Development Co. in a statement this week announced that it plans to use shipping containers to build a new food truck park in Lake Nona.

“While exploring various entertainment opportunities through the Lake Nona Town Center, we were inspired by different repurposed shipping container projects across the globe,” said Jessi Blakely, a spokeswoman for Tavistock. “Our vision is to build an open-air district that showcases our culinary innovation along with an outdoor entertainment venue and shops to create a space that’s unique not only to Lake Nona and Central Florida but first-of-its-kind on the East Coast.” 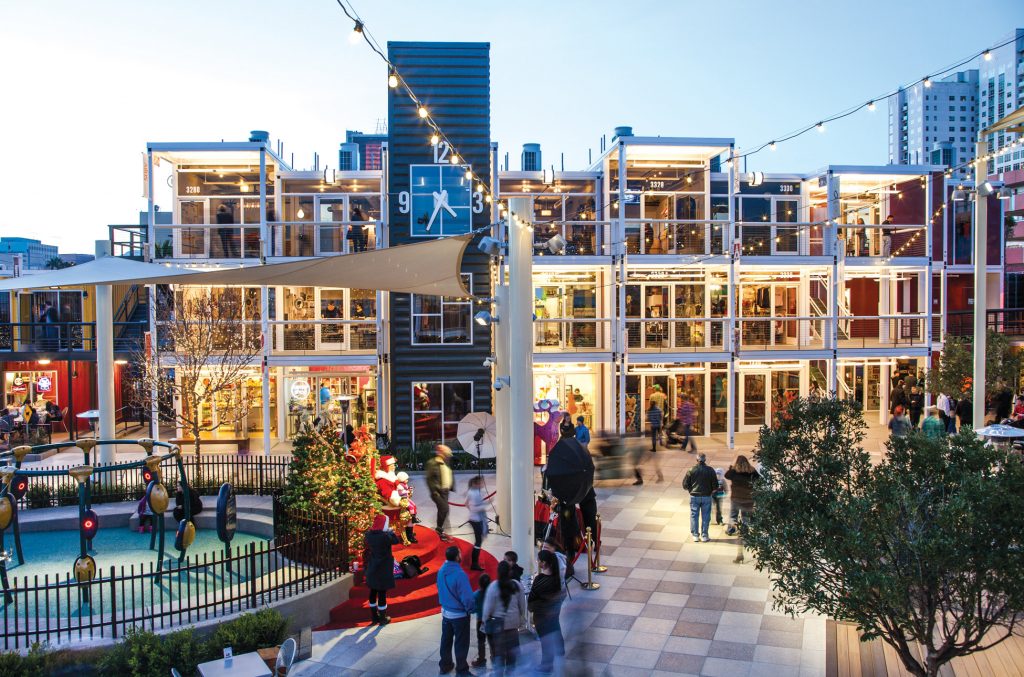 According to plans filed with the city of Orlando, the new open-air food and entertainment venue would consist of repurposed shipping containers that house food trucks.

The proposed park will have as many as 18 shipping containers, some of which may have roof access for seating.

The park will be located at 6877 Tavistock Lakes Blvd., near the Chroma Modern Bar and Kitchen, near the planned Lake Nona Town Center.

Lake Nona Land Company is set to present the plan to the Orlando City Council on Tuesday, May 29.

In 2013, Zappos.com CEO Tony Hsieh opened one of the first West Coast container parks in Las Vegas as an innovative social hub and retail space to support Las Vegas entrepreneurs. That park is made up of 43 repurposed containers. 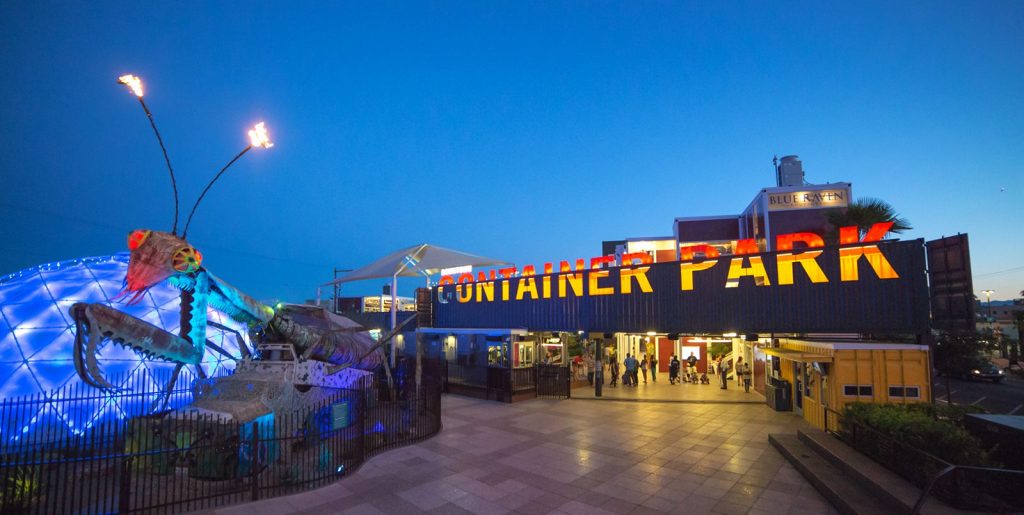