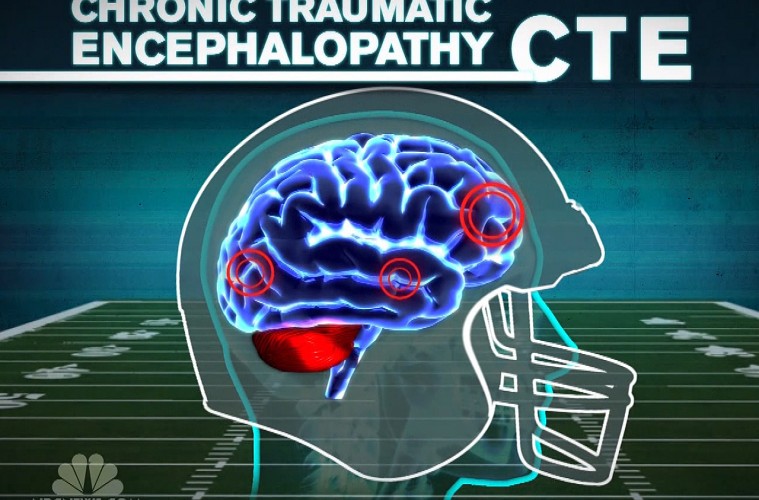 Will Felix
William Felix, MD is board certified in emergency and sports medicine. He currently serves at Florida Hospital Health Park Lake Nona and as medical consultant for the NBA. For more information, call (407) 930-7800 or access http://www.sportsmedicinelakenona.com

Latest posts by Will Felix (see all)

By: Will Felix MD, CAQSM

The football season came and went. With it, many touchdowns and traumas to the head. During the first few weeks of the season, there were 14 cases of reported concussions. Recent medical studies involving autopsies to the brains of former football players revealed that a high percentage of them suffered from chronic traumatic encephalopathy (CTE), a degenerative disease potentially caused by repetitive trauma to the brain.

Previously known as dementia pugilistica, the diagnosis of chronic traumatic encephalopathy was mostly prevalent among boxers; a progressive, degenerative disease that affects the brain in people who have suffered repeated concussions and traumatic brain injuries (Ex; athletes who participate in contact sports, members of the armed forces among others). The brain gradually deteriorates over time, and much of the cephalic mass is reduced. Part of the clinical picture in this condition is the accumulation of the tau protein in some areas of the brain, a substance that serves to stabilize the cell structure of neurons. In cases where there is excessive accumulation of this protein (as a consequence of the structural alterations to the brain and neurons from repetitive trauma), will catalyze a deterioration at the molecular level within the brain matter instead of protecting it.

Chronic traumatic encephalopathy is devastating for both the individual and their family members . Common symptoms include memory loss, difficulty controlling impulsive or erratic behavior, impaired judgment, impaired behavior as aggression and depression, altered balance and the gradual loss of cognition. Unfortunately, many of these symptoms are attributed to normal aging process or other diagnoses such as Alzheimer’s or Parkinson, as they share similarities in their clinical presentation. CTE has been diagnosed post-mortem in several celebrities, as their stories have received extensive media coverage due to their tragic endings. Among these unfortunate events, the suicide of former NFL player Junior Seau, and professional WWE wrestler Chris Benoit, who committed suicide after killing his wife and son.

The best way to prevent chronic traumatic encephalopathy is to ensure that athletes who suffer concussions are evaluated and quickly treated by health professionals specializing in the management of this condition. Parents should also be oriented about the signs and symptoms your child can present from a concussion. Who better than parents to detect subtle changes in the behavior of their children? Finally, parents and coaches should ensure that the athlete does not start any sporting activity until the symptoms subside and after a suitable period of rest. 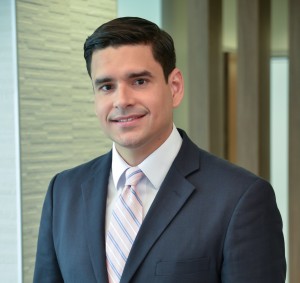 William Felix, MD is board certified in emergency and sports medicine. He currently serves at Florida Hospital Health Park Lake Nona and as medical consultant for the NBA. For more information, call (407) 930-7800 or access http://www.sportsmedicinelakenona.com 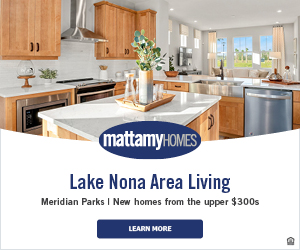 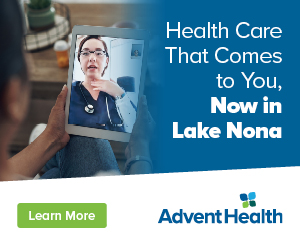