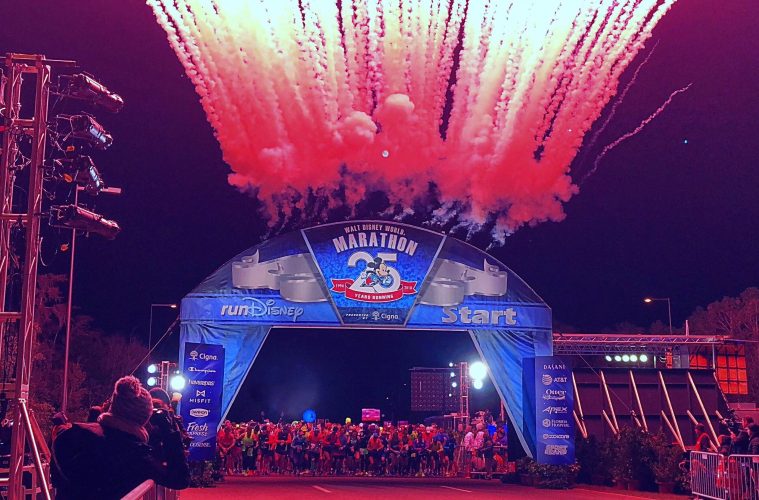 Lake Nona SocialJanuary 7, 2018
Lake NonaOrlandoSports0 Comments
Today was the last day of one of the biggest event weekends at the Walt Disney World Resort. The Disney Marathon Weekend began on January 4th, 2018 and ended this morning with the main event the Walt Disney World®Marathon. Lake Nona Social was present to cover the 25th Anniversary Disney Marathon at Epcot early this morning. 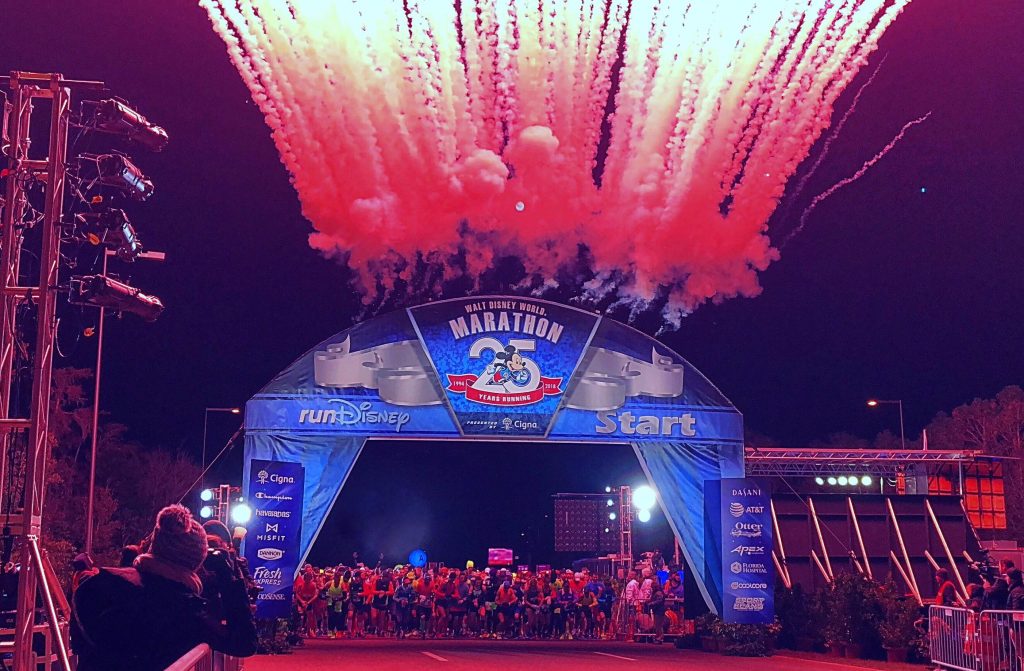 When we say early, we mean it was very early in the morning! We arrived at Epcot before 3 o’clock in the morning and it was a chilly morning by the way! The temperature was 39ºF.
The sun wasn`t up in the sky yet, but our favorite characters Mickey, Minnie, Goofy, Donald Duck, Pluto, and Dopey were already there waiting for the marathon participants to take official photos of the event with them!
Check it out how cute they were: Swipe left to more on photos 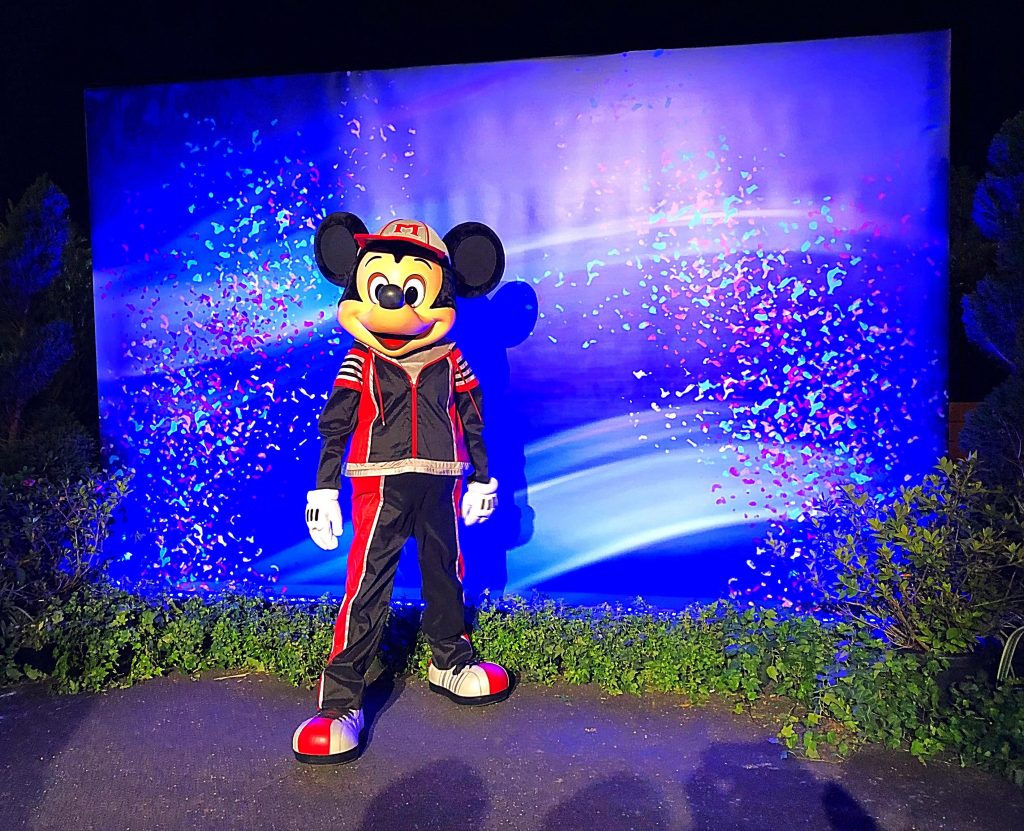 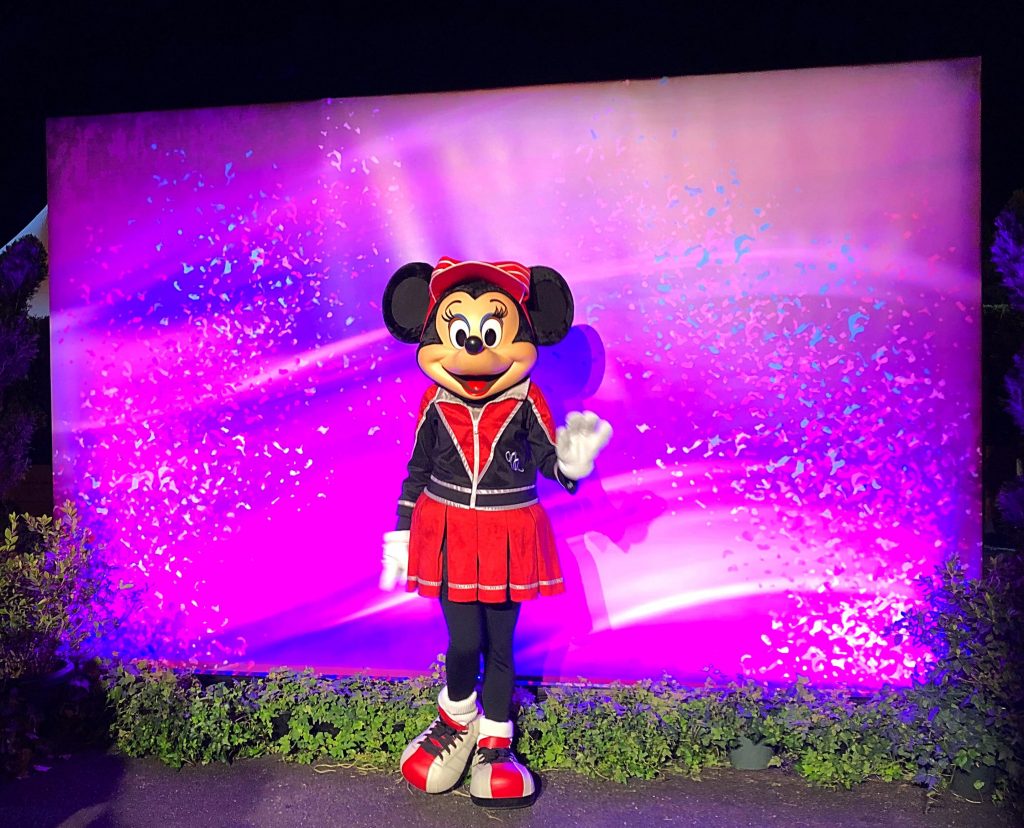 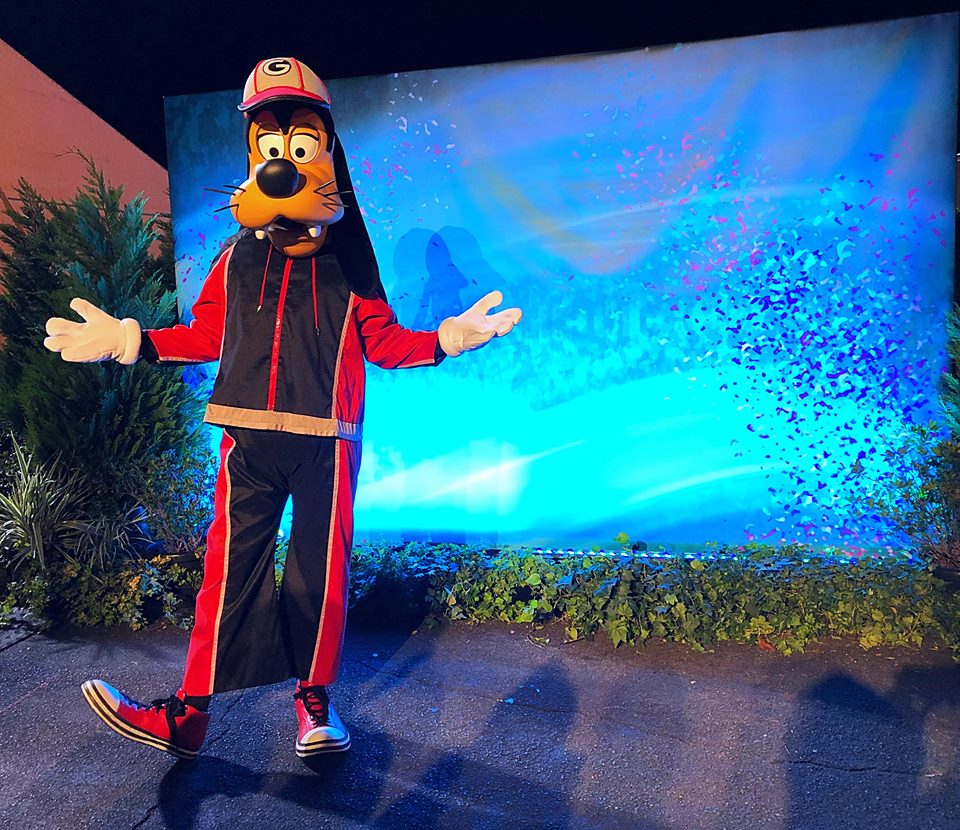 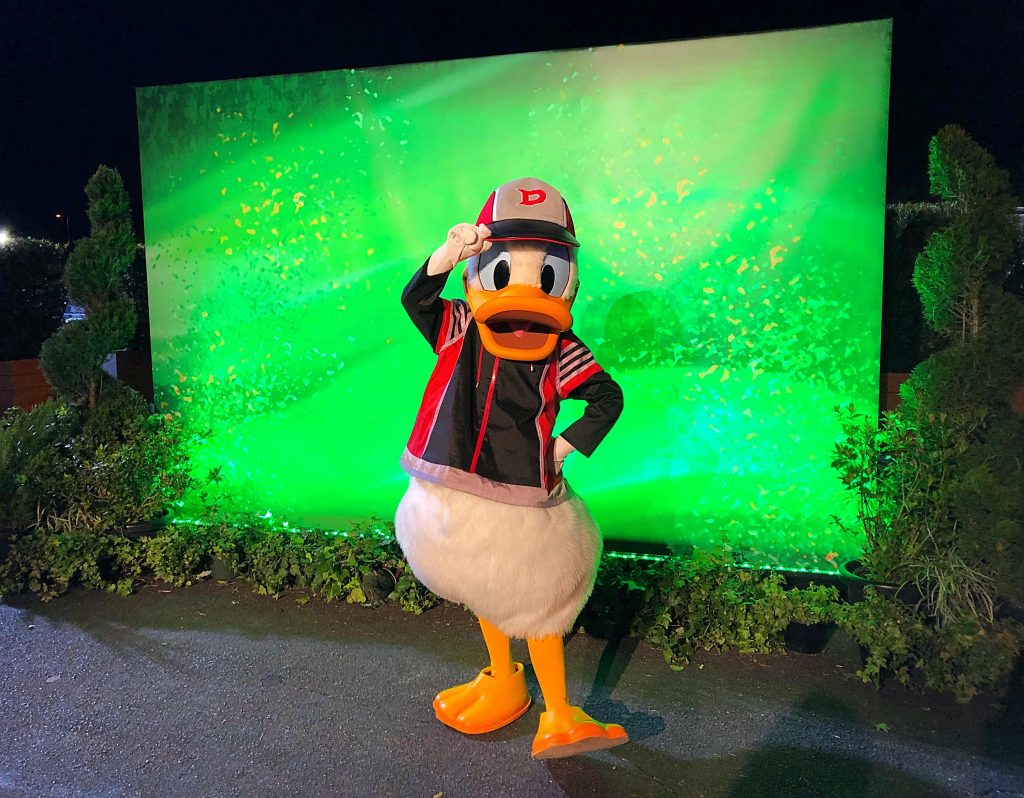 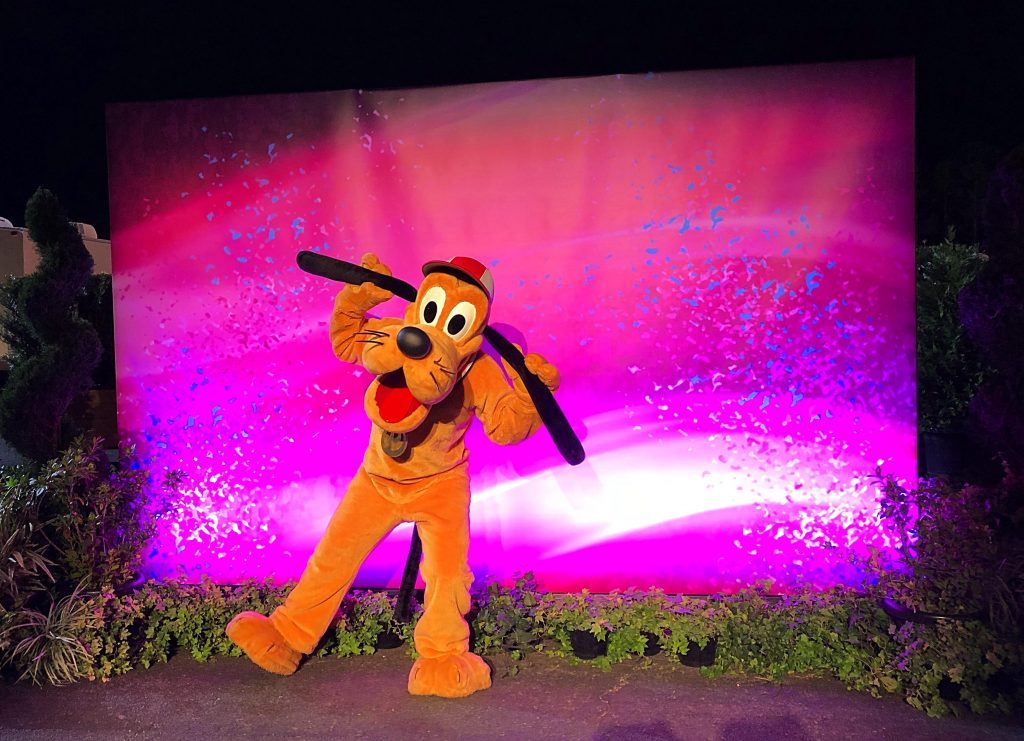 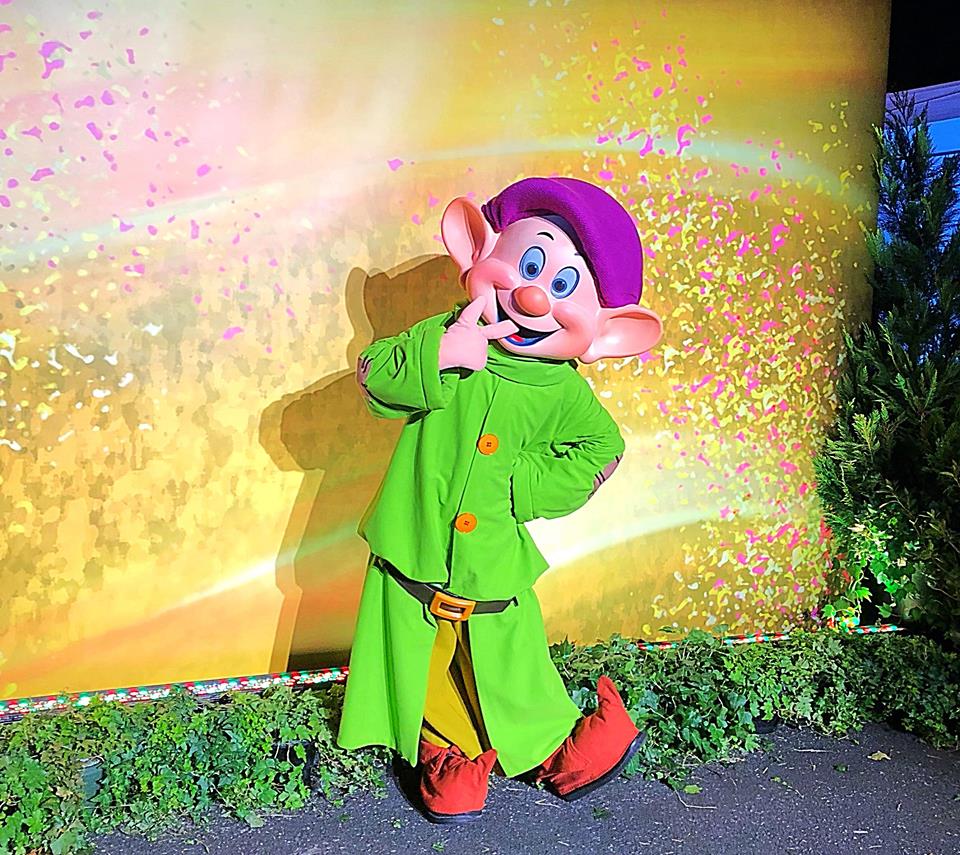 This year, Walt Disney World is celebrating the 25th Anniversary of the Walt Disney World® Marathon.
Every step was magic on this 26.2-mile run through all four Walt Disney World® theme parks and the ESPN Wide World of Sports Complex with plenty of surprises, entertainment and Disney magic along the way.
The first runner’s wave left at 5:30 a.m., which was exclusive for runners with any physical disability and/or special needs with their respective companions. This moment, in my opinion, was super emotional.
In the men’s event, the winner was the American Nicholas Hilton who completed the marathon in 2 hours 17 minutes and 51 seconds. 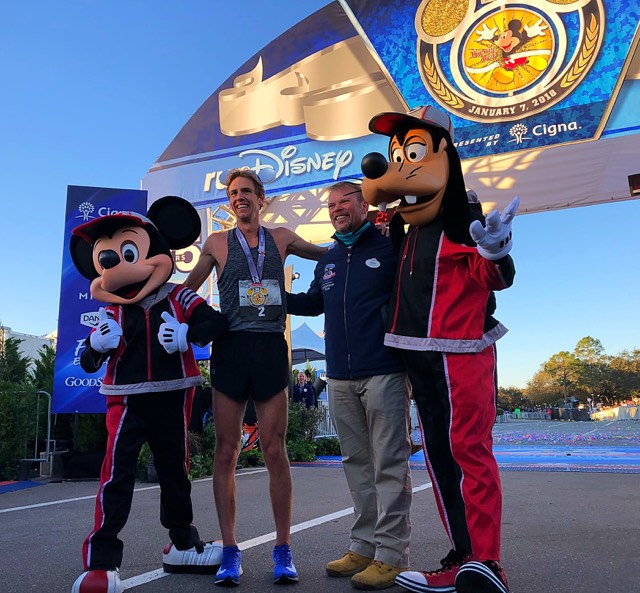 The second place was captured by Brazilian athlete Vanilson Neves, who last year had also won the second place in two events, the Walt Disney World® Marathon and the Dopey Challenge. 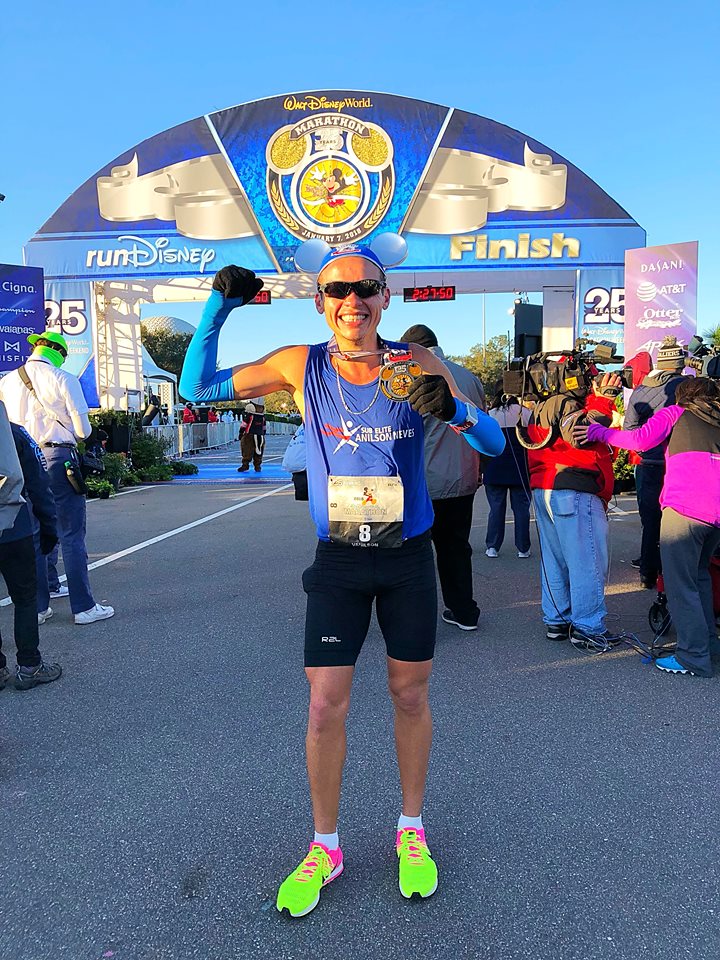 In the women’s division, the Brazilian Giovanna Martins was for the third time winner of the marathon. The athlete had already made history last year by winning the Disney Wine and Dine Half Marathon. Giovanna was the first woman to win the big half marathon, which both men and women compete together. 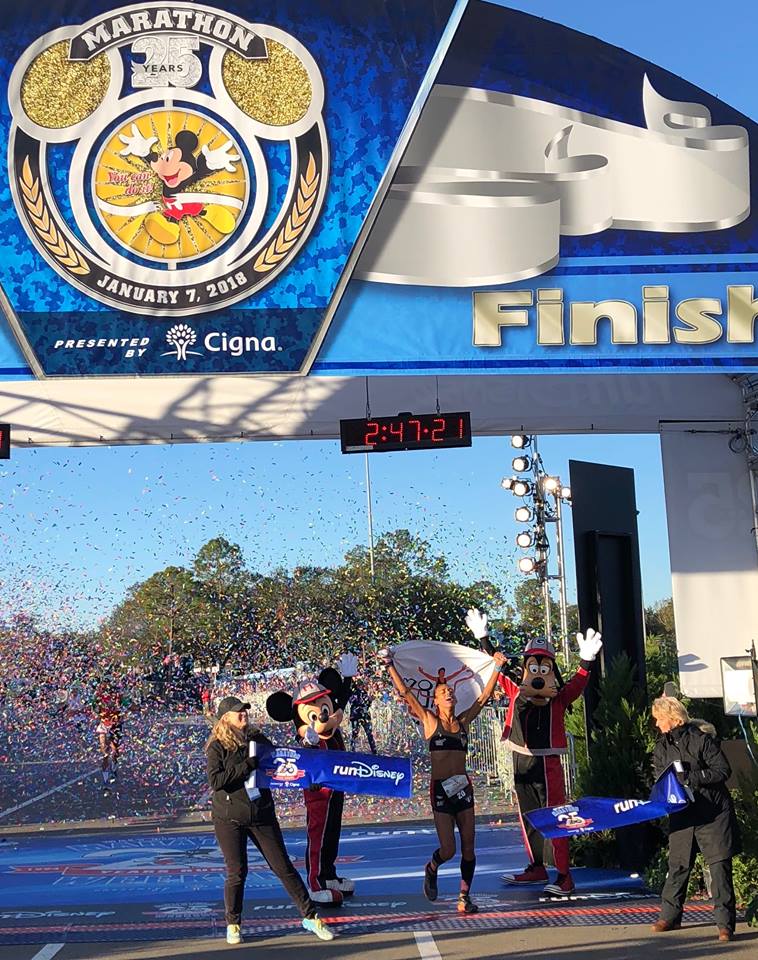