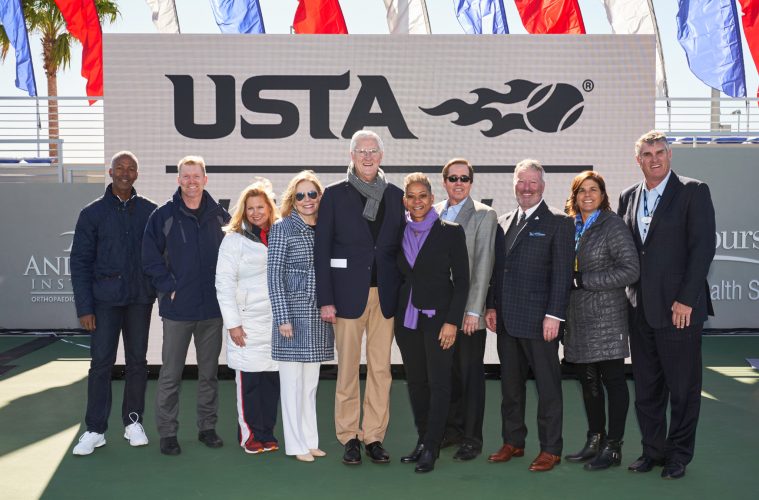 The United States Tennis Association (USTA) today commemorated the one-year anniversary of the USTA National Campus, which officially opened on January 2, 2017, in Lake Nona in Orlando, Fla., as the new “Home of American Tennis.”  In its inaugural year, nearly 200,000 players visited the groundbreaking facility, with more than 100 international, national and local tournaments held throughout the year. The USTA National Campus, featuring 100 courts over 64 acres, is open to the public and serves the entire spectrum of the tennis community, including youth players, recreational players, collegiate athletes and future and current professional tour level players.

“The USTA National Campus has truly exceeded our expectations and delivered on our vision,” said Katrina Adams, USTA Chairman of the Board and President. “The facility was built to elevate industry standards and expand opportunities. We are excited to see how it will continue to thrive and support the next generation of players and providers.” 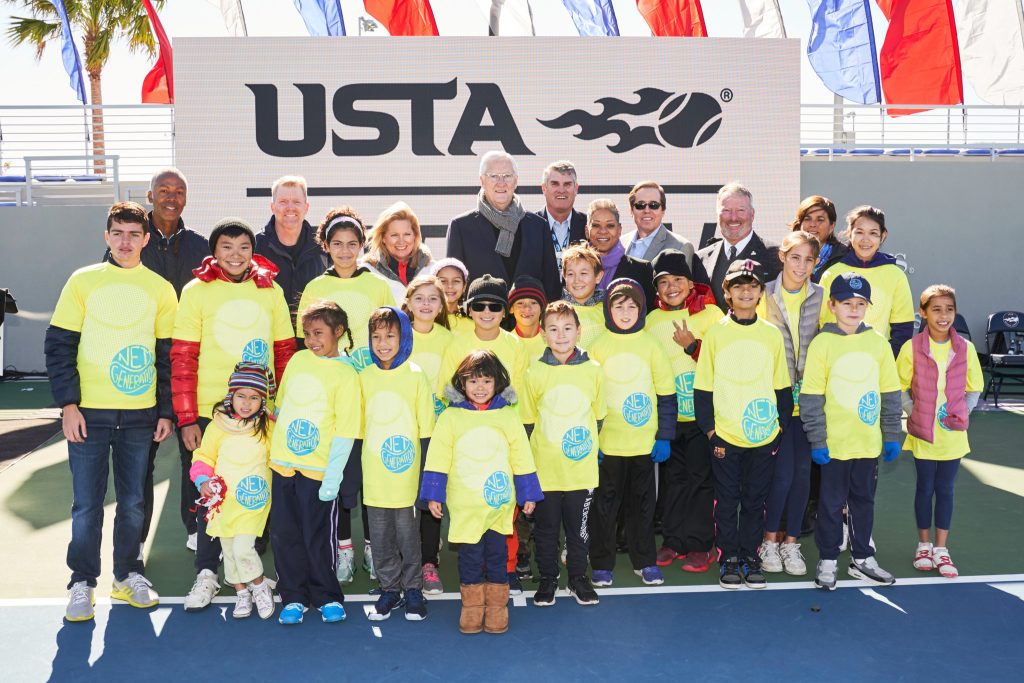 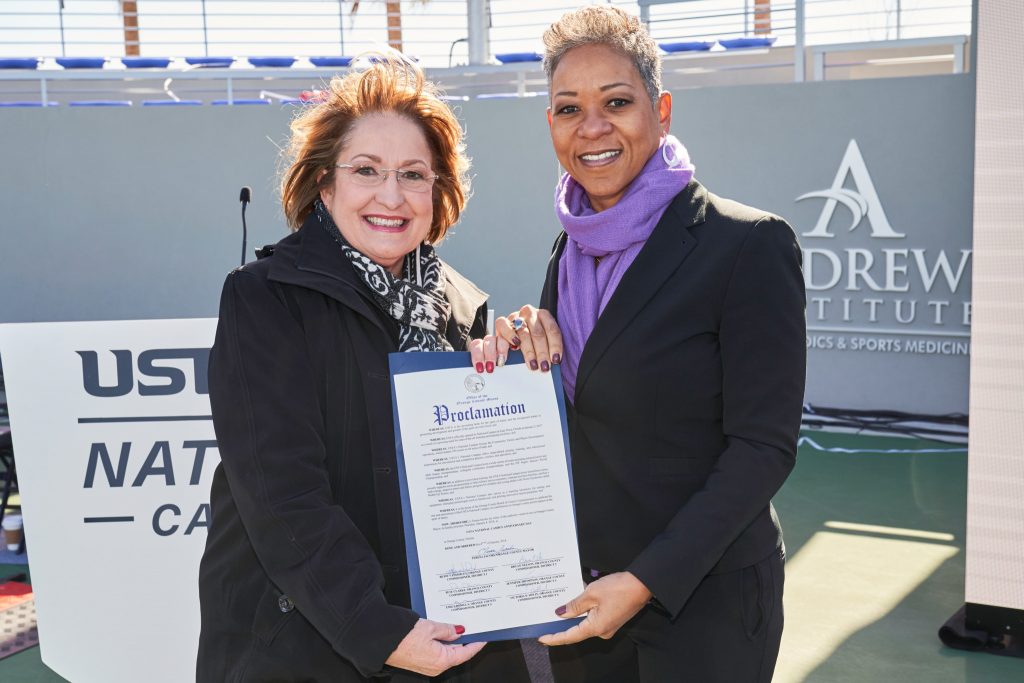 In addition to serving as a premier destination for tennis players and fans from throughout the country and the across the globe, the USTA National Campus has become a cornerstone of activity for residents in Central Florida through local programs, lessons, and camps. 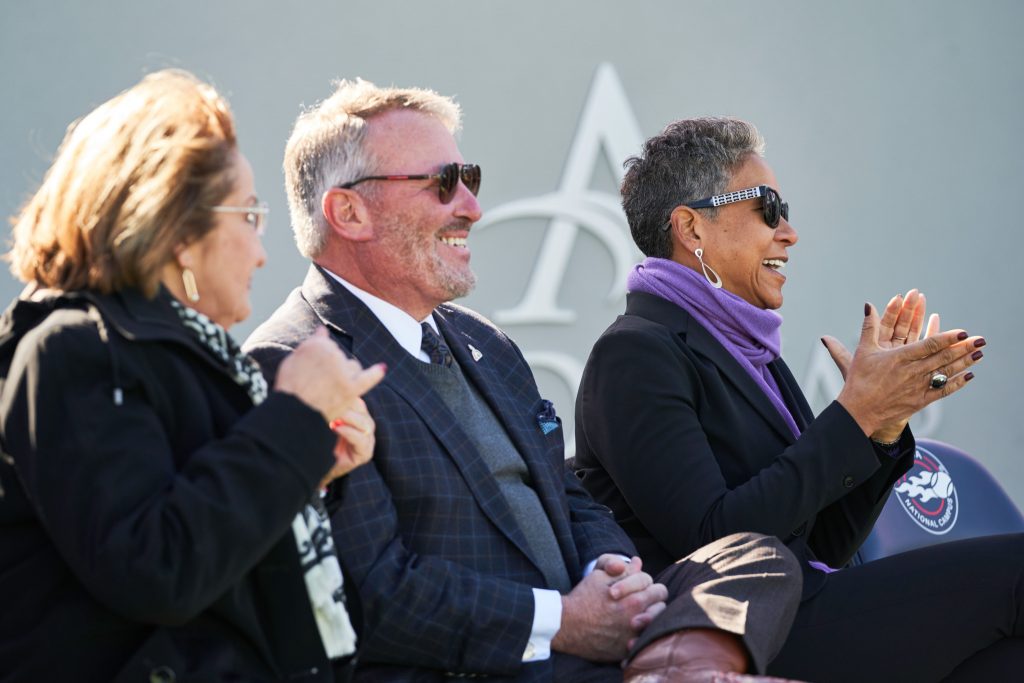 “Not only has USTA’s National Campus, state-of-the-art facility become the anchor of Lake Nona’s emerging ‘Sports and Performance District’ but it has bolstered Orlando’s position as a global magnet for sports, health and wellness innovation,” said Mayor Buddy Dyer. “I am proud to say that in one year, this campus has set the national standard for player development and community tennis.” 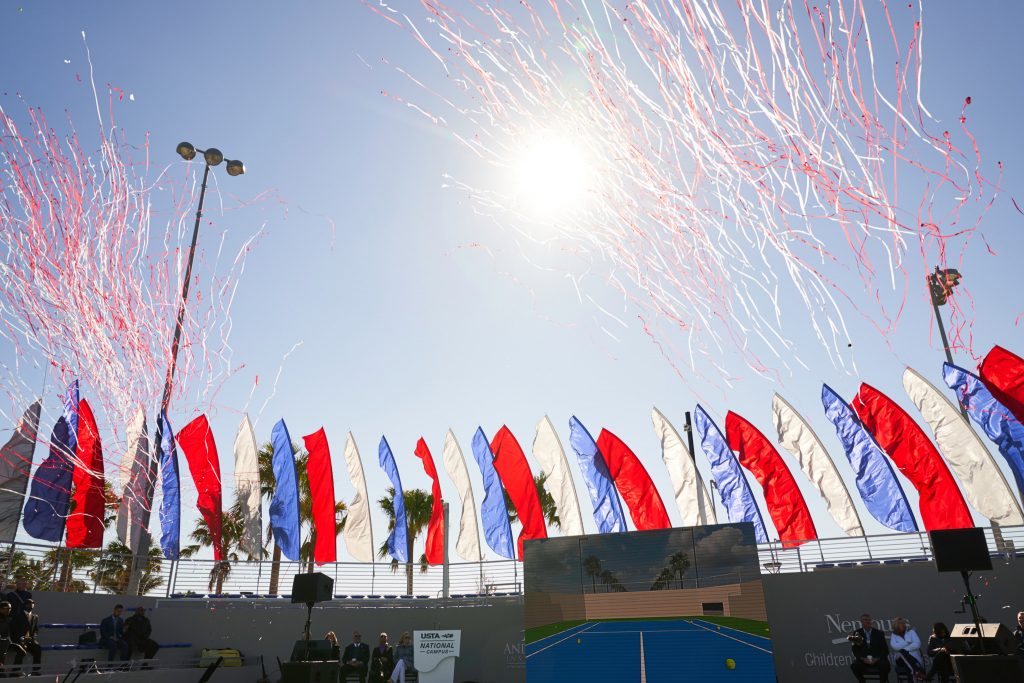 In its first year, the facility has provided and hosted a broad range of events, tournaments, training and programs to create memorable experiences for players of all ages and abilities. Highlights include: 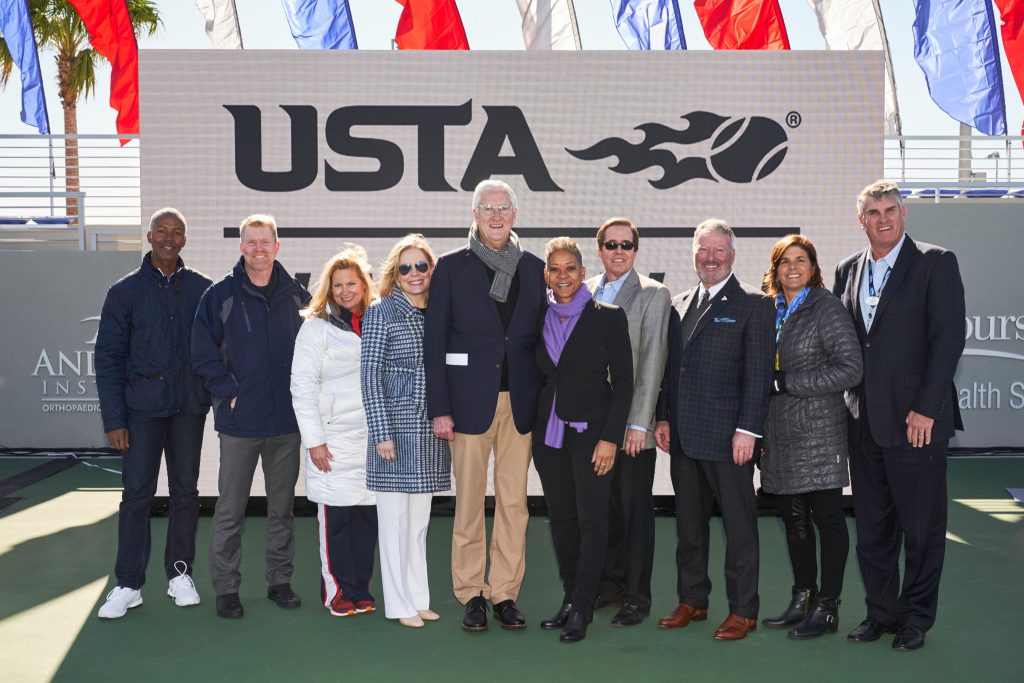 The state-of-the-art adidas Performance Center has made it possible to fully implement USTA Player Development’s “Team USA” philosophy of collaboration, inclusion and support of aspiring American players and their coaches. Throughout the year, current and former legendary pros that have trained, coached, visited and played at the facility include Madison Keys, CiCi Bellis, Frances Tiafoe, Jack Sock, Bethanie Mattek-Sands, Jennifer Brady, Chris Evert, Jim Courier, James Blake, the Bryan Brothers, Ivan Lendl and many others. 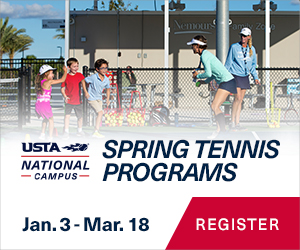 Additionally, the facility has become an epicenter of innovation allowing opportunities for the testing of new and emerging technologies. By incorporating the latest technologies and equipment to assist with coaching education, advanced training techniques and improved athletic performance, the USTA National Campus has become a testing ground for new technologies to improve play and the player experience.

The USTA National Campus has redefined how the USTA delivers on its mission and provides a new vision for the future of tennis in the U.S. For more information, please visitustanationalcampus.com.