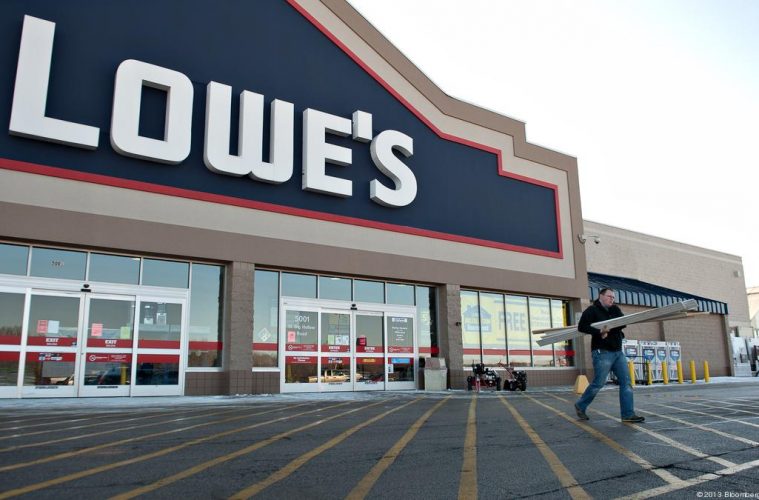 The Orlando City Council next week will consider a request that would move the Lowe’s closer to breaking ground in the $100 million Lake Nona Landing shopping center.

The council is expected to vote on Sept. 26 on whether or not to approve a final major subdivision plat that would allow Lowe’s Cos. Inc.’s related Lowe’s Home Centers LLC to begin construction. The home improvement store (NYSE: LOW) got early approvals from the city of Orlando in March on plans to build its 121,100-square-foot retail shop with a 37,200-square-foot garden center on 12.8 acres off of Narcoosee Road, as previously reported by Orlando Business Journal.

The new Lowe’s store will create many part-time construction jobs, as well as full-time jobs when the store opens.

Several smaller shops and restaurants also are in the works, including an AT&T Inc. and Chili’s Grill & Bar — both of which will start construction soon, as OBJ reported on Sept. 22 — along with PDQ, Pollo Tropical, Dunkin’ Donuts, Sports Clips and Lee Nails & Spa, which already have signed leases. 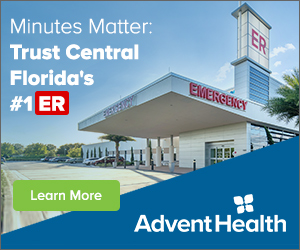