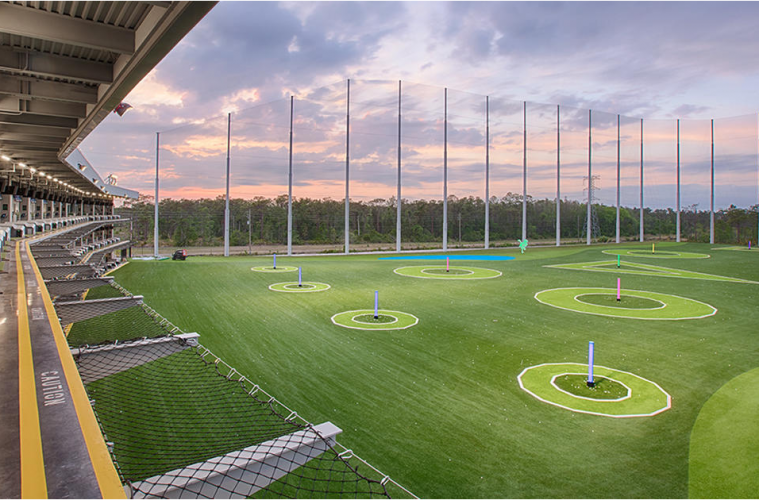 Drive Shack to Reopen its Doors in Lake Nona

Golf and social entertainment destination Drive Shack will reopen its flagship location in Orlando on Nov. 29, following an extensive renovation to outfit its three-level 90-bay venue with new and advanced technology developed by industry leader TrackMan™.  In addition to the upgraded technology, the refreshed Drive Shack boasts a redesigned field and new and revamped games.

To celebrate the relaunch of the Orlando location, Drive Shack will be providing guests who come to the venue throughout the opening weekend, Nov. 29 – Dec. 2, a free hour of BayPlay with purchase of one hour.

Originally equipped with a camera-based tracking technology that estimated ball trajectory, Drive Shack Orlando now features the same cutting-edge technology used by pro-golfers around the world – TrackMan, a Doppler radar system that tracks the actual flight path of the ball in real time, from launch to landing. Currently powering each of Drive Shack’s three newly opened venues, the addition of TrackMan to the Orlando facility will ensure guests have access to the best in golf and gaming entertainment available.

“With the unparalleled precision and real-time tracking that TrackMan provides we’re able to bring our augmented reality gaming to the next level,” said Hana Khouri, CEO and president of Drive Shack. “The technology not only improves the golf and gaming experience for our guests but gives us the ability to design fun and engaging games with more interactive features.”

Drive Shack has added a new Darts game that transforms the field into a virtual dart board. In addition, the existing Monster Hunt and Shack Jack games have received a makeover. Redesigned for increased ease of play, the popular games also sport enhanced graphics. Players will also enjoy the fresh lineup of virtual courses that includes celebrated fairways such as the Old Course at St. Andrews and The Champion Course at PGA National.

As part of the renovations, Drive Shack also modified each of its 90 all-weather driving bays to accommodate both right- and left-handed play and outfitted the field with new turf displaying faux sand and water hazards.

“We are proud to have positively impacted the Lake Nona and greater Central Florida community during the renovation, through over 1,000 hours of volunteering,” said Dan Kirby, general manager at Drive Shack Orlando. “We’re incredibly excited about the changes we made to the venue and look forward to reintroducing Drive Shack to Orlando.” 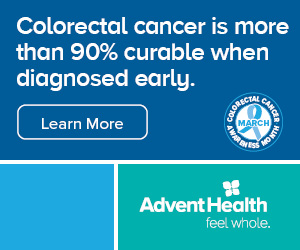