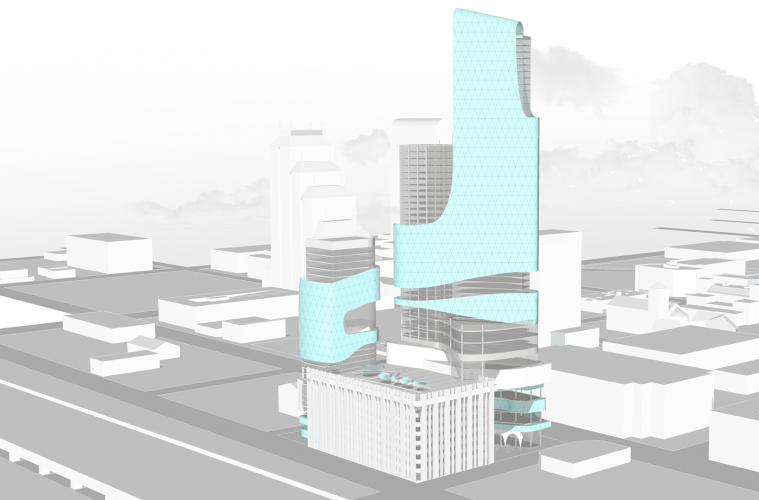 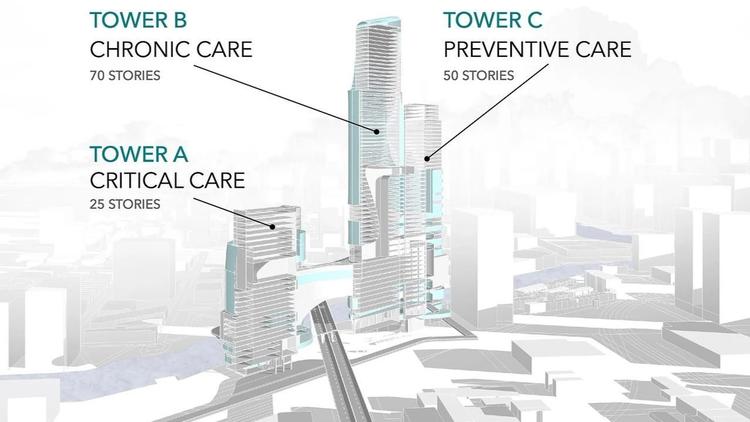 Ponte Health seeks partners for a proposed a three-tower medical project in the downtown Orlando area. Renderings show an early concept on a larger scale for a Chicago market. (Ponte Health)

Vertical Medical City would be a self-sustaining, state-of-the-art, LEED Certified building in Orlando, that will provide a mix of medical services from preventative to chronic care. 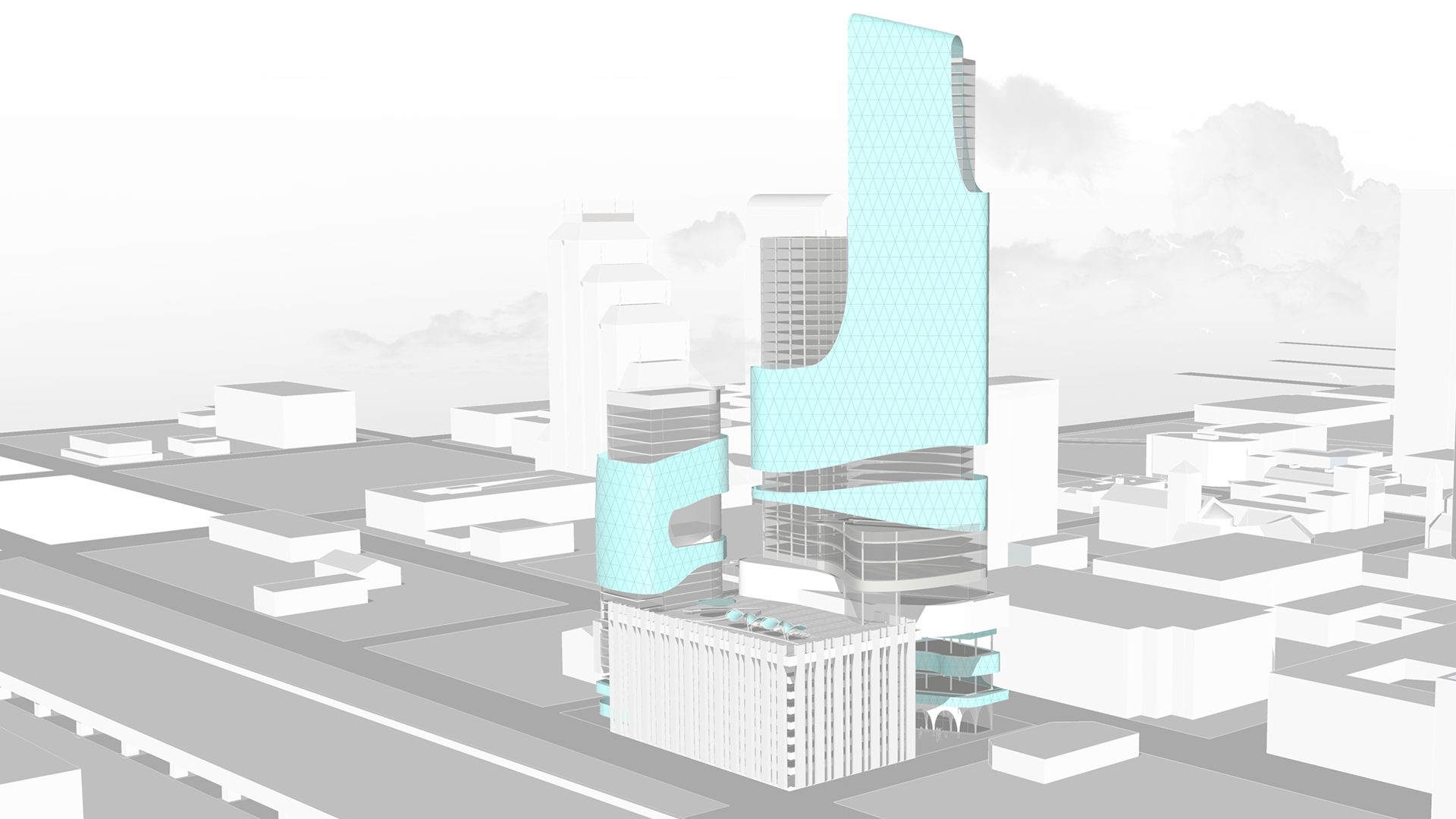 The primary focus of the Facility is to bring into the urban core the Next Level Assisted Living, Care, and Wellness for Residents and Outpatients 60 and over. Developer PONTE HEALTH PROPERTIES, LLC seeks Equity Partner for the project, to keep Real Estate Land Lease and Percent Profit.

A striking self-sustaining, patient-focused, advanced technology-driven facility, it will be made of a three-tower complex partly overlaid with a smart photo/wind cells skin; the towers will work in synchronicity to deliver from Critical to Preventative Care throughout over 2 million square feet, and over 40 stories, of biophilic and interactive environments.

A major Health System has stepped forward with the intent to Lease 1 of the 3 Towers, to manage and operate the Emergency and Surgical Operations of the Project. 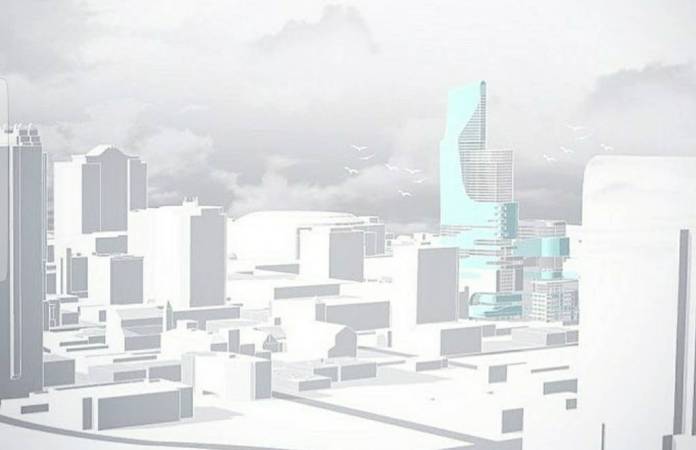 Additionally, negotiations have commenced for the purchase of the lot, as well as the Pre-Approval Process with the City of Orlando, the City’s Zoning Official, and all other jurisdictional parties with interest in the development including Green Works Orlando and Mayor Buddy Dyer’s Smart City effort, the Orlando Economic Partnership, and the Downtown Development Board.

Ponte has decided to move the project forward seeking a LEED Platinum Certification for the building, granted by the U.S. Green Building Council, making it the first LEED Platinum project in Downtown. 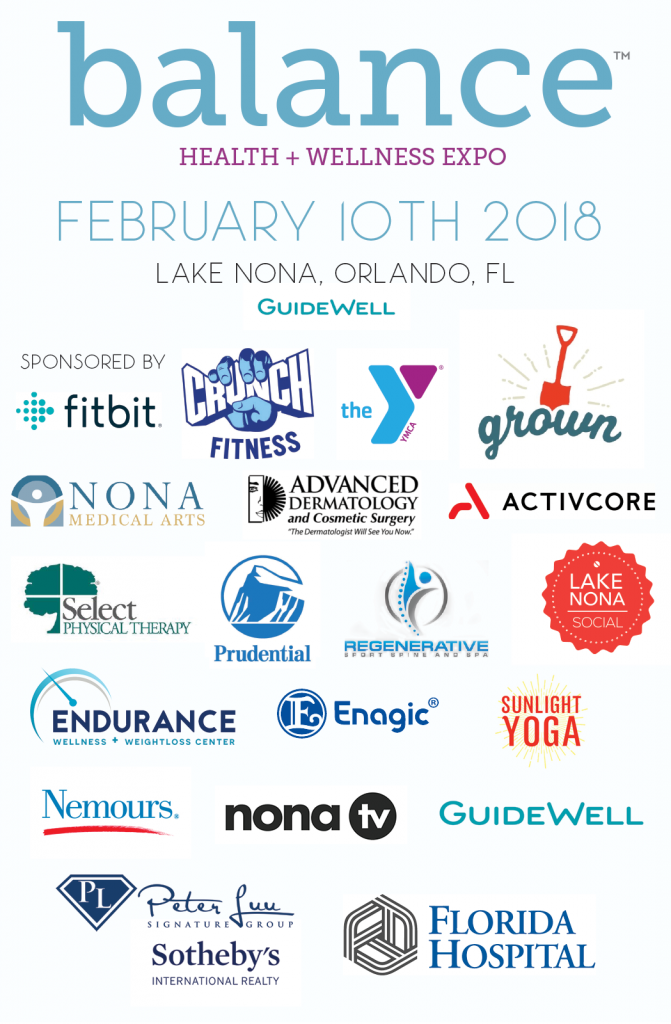